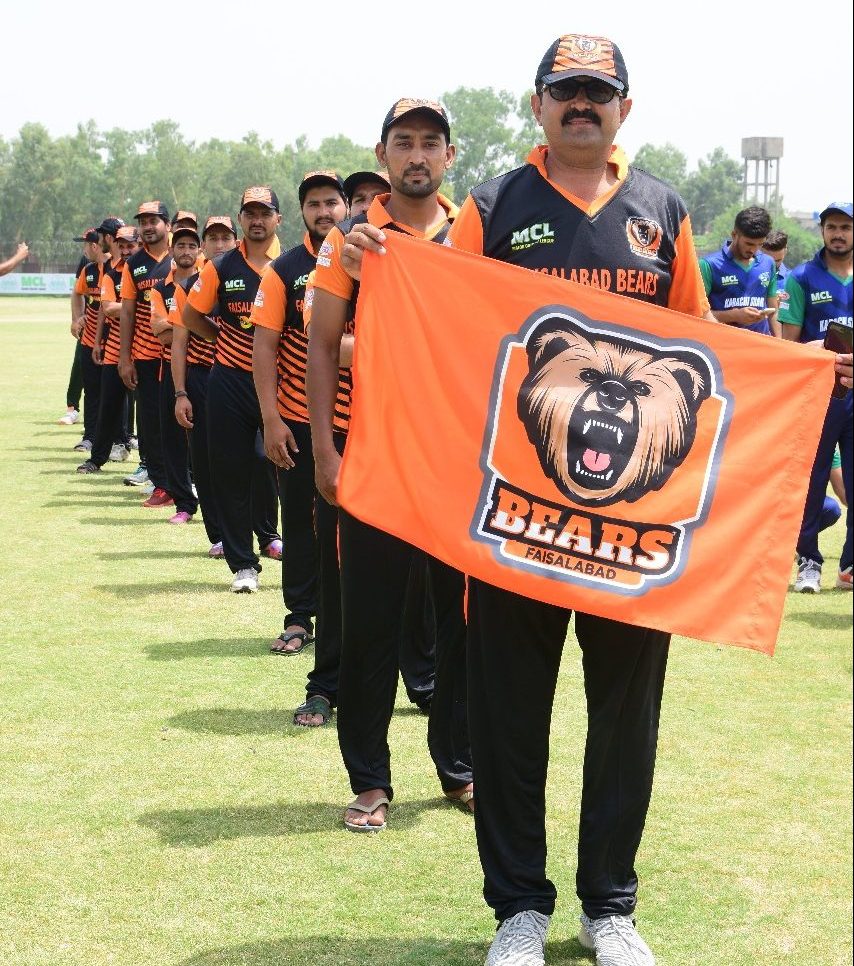 Muhammad Umar struck an unbeaten 81 but it could not stop his team Islamabad Tigers from going under to Faisalabad Bears by six wickets on day two of the Major Cricket League (MCL) Pakistan at the Maq Cricket ground in Hafizabad.

Umar opening the batting carried his bat as he took Islamabad to what should have been a winning score 113/5 off their 10 overs. Umar faced 37 balls, striking seven sixes and seven fours. He and fellow opener Amin Jatt 21 off 12 balls, added 45 runs for the first wicket in just four overs to set the tone for the innings.

However, the Islamabad bowlers were not up to standard and Bears ran home winners at 113/5 with an over to spare. Nafees thumped 45 off 22 balls four sixes and three fours to lead the victory charge.  Sadam also smashed 33 runs from 16 balls and they were home and dry.