LAHORE – Pakistan: Special Assistant to Chief Minister of Punjab for Sports and Youth Affairs in Pakistan Malik Omar Farooq was handed his appointment letter by Major Cricket League (MCL) Pakistan member Asif Shams as the Honorary President of the league.

Chairman and CEO of MCL Mahammad Qureshi who resides in America directed members of MCL Pakistan to make the trip to meet with Farooq to deliver the letter of appointment. The contents of the letter sent by Qureshi read: “It is with great pleasure that MCL Pakistan welcomes you on board as the Honorary President of the organization.

“This organization intends to work through sports to serve Pakistan and help build honorable young men through holistic development. MCL Pakistan will be providing an opportunity for all young Pakistani cricketers to showcase their talent and be recognized.

We are happy to provide a platform that will serve as a major boost for the country’s young cricketers not only on the domestic scene in Pakistan but also around the world.

Let the world see them play so that opportunities can be had. “Accompanying Shams were Muhammad Omair Shaikh and Sarfaraz Ahmed from the MCL Pakistan office. MCL Pakistan T20 tournament takes place in Pakistan from April 5 to 11.

The tournament carries a winning purse of Rupees one million and five teams will be battling for the coveted title. The teams taking part are Karachi Sharks, Lahore Lions, Peshawar Eagles, Islamabad Tigers, and Multan Panthers and is now inviting investors to come on board to get the license to run one of the teams. The cost for the investor to gain a license is Rupees 500,000 in the first year.

All matches will be played at the Maq Cricket Stadium in Hafizabad. This ground has been renamed after Mahammad Qureshi and it is a sprawling venue that is sure to attract spectators as the tournament grows. Muhammad Omair Shaikh, left, from MCL Pakistan presents an MCL top to Honorary President Malik Omar Farooq in Lahore on Monday. Looking on from left is Asif Shams and Sarfaraz Ahmed. 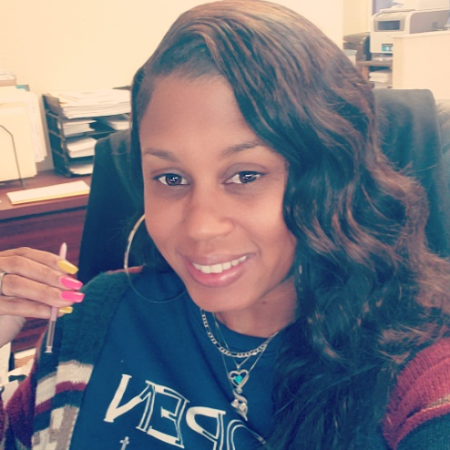