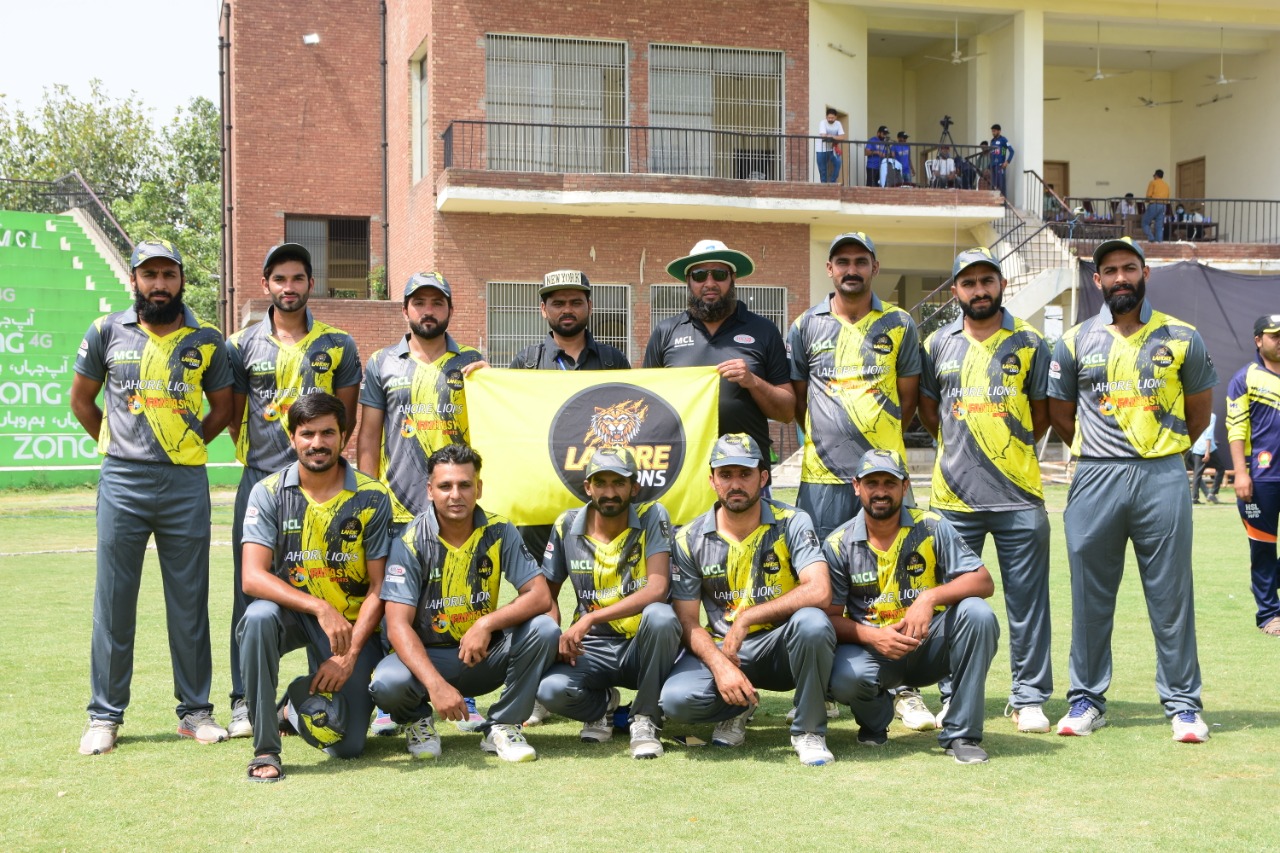 Lahore Lions came to the party on Saturday, as they won their clash against the Karachi Sharks on day two of the Major Cricket League (MCL) Pakistan tournament.

Karachi was playing great cricket up until that point but Lahore who lost their opening match was intent on stopping them. Batting first Sharks for 68/3 off seven overs in the rain-affected match. Mohammad Afzal Qureshi made 27 to lead the way for the Karachi Sharks. He faced 16 balls, hitting two sixes and three fours. Sheharyah Ghani made 22 off 19 balls.

In response, Lions lost early wickets but in the end they got home thanks to 25 from Almas Ayub of nine balls including three sixes and two fours. Also batting well was Aouzan Ali who made 17 not out.